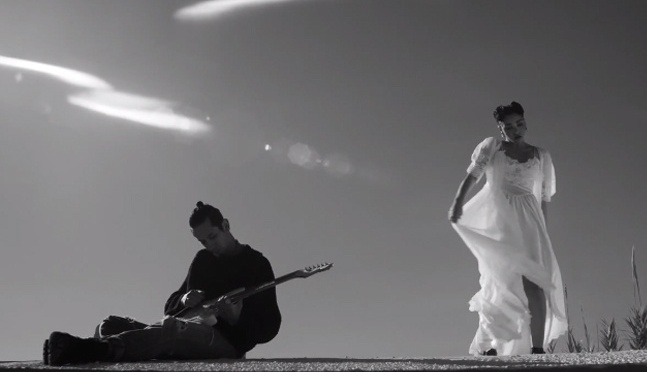 Harn SOLO performing the song “Louis Armstrong” in the Garden District and French Quarter of New Orleans. The Focus Cinema TV directed film is the third single from Harn SOLO’s album, “Perfect Picture” released this fall. Paying tribute to his current city on “Louis Armstrong”, it’s obvious the Crescent Kingz produced song mirrors the unique spirit of a legendary music town. From the symbolism of the umbrella and second line style dancing, to the traditional New Orleans voodoo face paint and Mardi Gras beads. New York City trend setting culture magazine IX Daily says, “SOLO is an artist who is ready to grab music by the reins and steer it in his winning direction. He is setting his place with a sound that is uniquely his by giving hip-hop the classic New Orleans twist.” 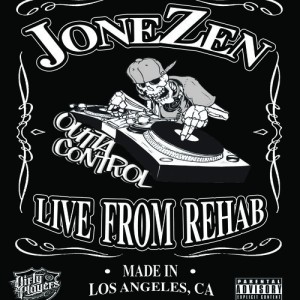 Los Angeles rapper/songwriter/guitarist/producer Chris Jones a.k.a. Jonezen presents the Raul Perez/Red Zone L.A.-directed music video for “Dedications”, the first single from his forthcoming album Beautiful Disaster, the followup to his Live From Rehab mixtape. “Dedications” comes hot on the heels of Jonezen’s win at the Los Angeles Music Awards for Best Hip-Hop Artist. Told by doctors after an arrest that he may not live another year due to excessive drinking, Jonezen refused to go to rehab unless he could bring his recording studio. He found a treatment center in Los Angeles that would let him do just that and upon entering he began working on Live From Rehab. After leaving treatment Jonezen landed a distribution deal with Famous Records/ Fontana/ Universal. His single “Buried By Six” was produced by Father MC and released on Famous Records in August of 2012. This year Jonezen has done two independently booked tours, performed at the Speak Your Mind Hip Hop Festival alongside Blackalicious, been featured on several radio stations including The Weekend Top 30 ‘What’s Poppin Next’ and has been nominated for two Los Angeles Music Awards for Best Hip Hop Artist and Best Social Media. This year Jonezen released videos for two Live From Rehab singles, “On Me” (click to watch) and “If I Die Young” (click to watch). “I wrote ‘Dedications’ intending for it to be the intro song for my shows…it just turned out too dope to not put it on the album. The name says it all…this is my dedication…to the fans..my city…my people!” Beautiful Disaster drops March 2014.

Russian born/bred L.A. resident Ivan Ives presents the self-directed music video for “Higher”, the Aaron Marsh-produced new single from his new album Stranger. Ivan Ives originally stepped into the hip hop world in 2007. Rolling Stone named him among the next 40 artists to watch; SPIN called him one of 8 top unsigned artists; and XXL said “don’t let his indie rocker persona fool you – this guy can spit.” He’s worked with the likes of Cappadonna (Wu-Tang), Tre Hardson (Pharcyde), Percee P & Oh No (Stones Throw), The Cool Kids, Black Milk, O.C. (DITC), Vast Aire (Def Jux), Ceschi (Fake Four Inc), and many more. Having gone to film school, he directs most of his own videos – which have racked up over a million streams on YouTube without major distribution. “Aaron and I wrote the song at his studio in Lakeland, Florida,” says Ivan. “It’s a pretty weird song with alternating off-kilter time signatures, so it was really fun to work on. I wanted the video to reflect the uniqueness of the song, and so we tell a disjointed story about an astronaut lost in space or his own mind.” Click here to view the music video for “8mm” produced by RJD2.

Purchase the song “Higher” on the album STRANGER,
available at http://ivanives.com or on iTunes:
https://itunes.apple.com/us/album/str&#8230;

We love YouTube but sometimes they compress stuff a lot.
This video has a lot of intricate lines, so if you want to watch it in a higher-resolution,
Please check it out on Vimeo: http://vimeo.com/75261821

The launch of All Def Music is a part of our broader strategy to partner with some of the most experienced entrepreneurs in media and technology to identify future stars and develop powerful content on the world’s fastest growing media platform.

Simmons echoed sentiments expressed in the initial launch of the ADD YouTube network, saying in a statement that “this is the most exciting new terrain for me, to move talent across all media platforms and I couldn’t have better partners in Brian and Steve, and the most innovative of music executives, Lucian Grainge.” 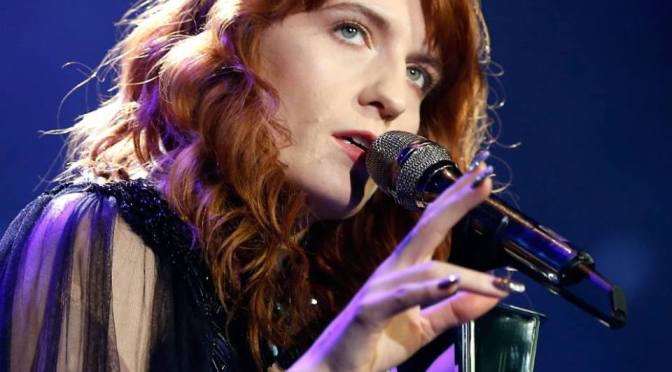 On Friday, Florence Welch (of Florence + the Machine) made an impromptu appearance on stage with Sourberry [British cover band] during their sound check. The slightly inebriated singer rocked out with the band to covers of Daft Punk’s “Get Lucky” and Gossip’s “Standing In The Way Of Control.” AA A memorable night for Sourberry and those in attendance serving as an offseason practice run for Florence who isn’t scheduled to do much touring for the next couple months or so. Her only upcoming tour date is in Krakow on August 10.

The track of choice is “Tunnel Vision,” as the sensual set of aesthetics features JT and his good pal Timbaland as well as a variety of scantily clad females. As you see above, the clip is not safe for work, so per usual, proceed with caution. Is this one done tastefully? Let us know your option after streaming the video.

New EP coming soon, follow them to stay up to date!
@thecrazycarls 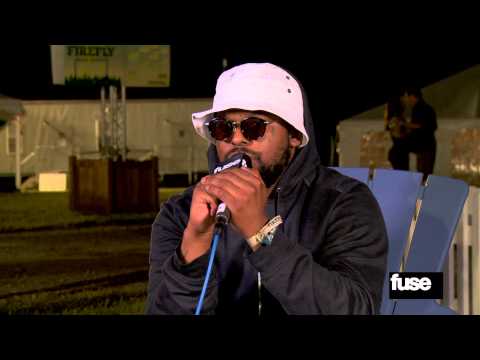 The Follow up single to Part of the Plan Of the Love stories and Hood Dreams Sound Mixtape. 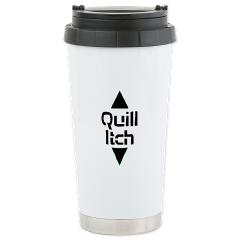